Food that is Fit to Eat 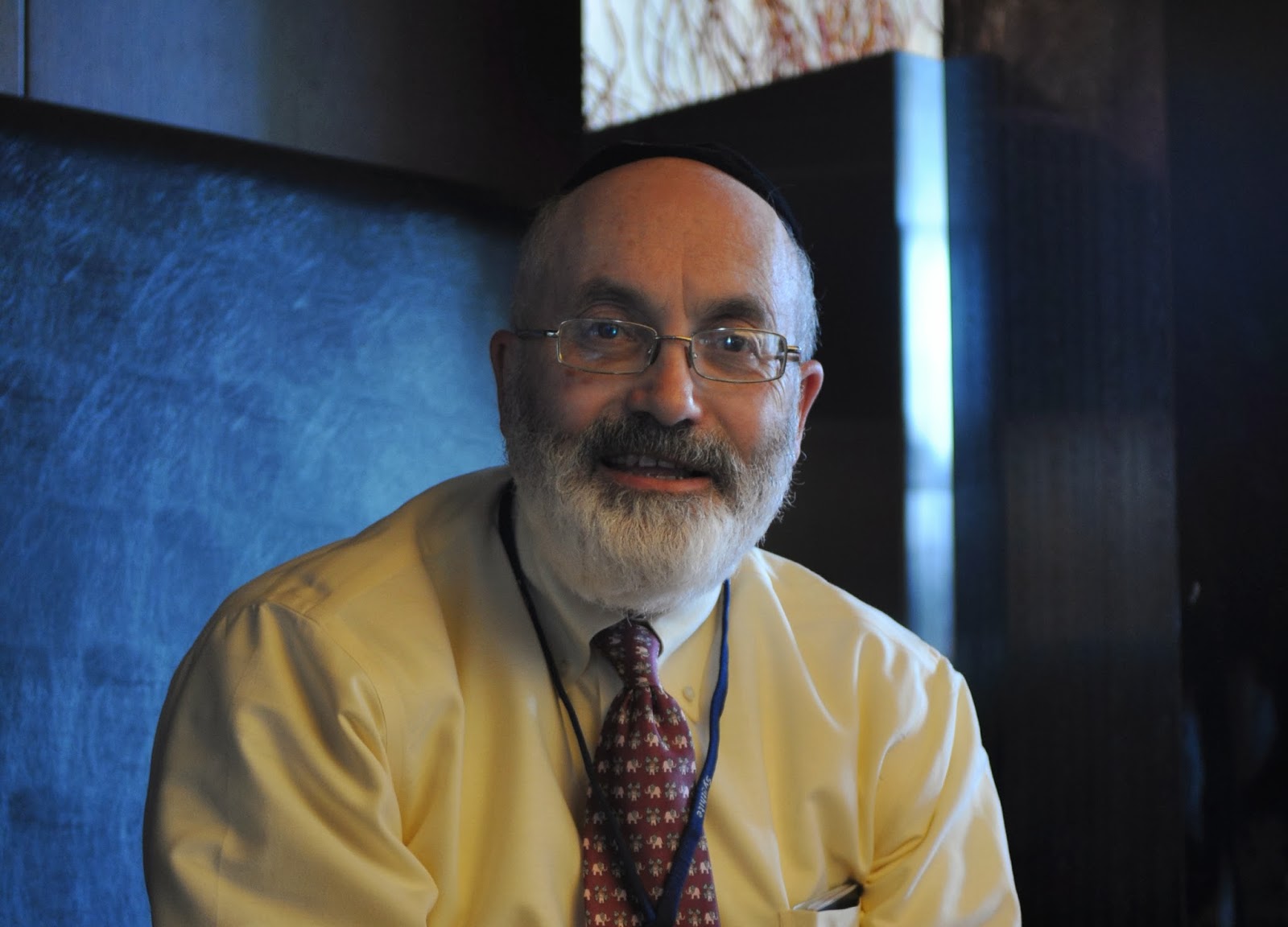 Jews all over the world eat food that has passed through certain processes, as laid down by the Torah. Dr. Avrom Pollak, President of the US-based Star K certification company, talks about it

A few years ago, Dr. Avrom Pollak, the President of the US-based Star-K, one of the foremost kosher food certification agencies in the world, went to inspect a company in China which made caffeine. He was accompanied by an interpreter. At the factory, Pollak inspected the set-up. “I saw how everything was made,” he says. “The employees were respectful and well-mannered.”

Pollak was getting ready to leave, but he could see that the workers were waiting for something to happen. They finally asked the interpreter, “Where is the rabbit?”

They had received a message that a rabbi was coming. So, the staff looked up the English-Chinese dictionary and the closest word to a rabbi was a rabbit. “So they were expecting a rabbit,” says Pollak with a smile. The American rabbi had come to Kochi to take part in the World Spice Congress and to inspect the newly-opened Star K office in the city.

“The Spice Congress is a wonderful opportunity to interact with the companies that we certify,” says Pollak. “We were also interested in getting in touch with manufacturers who want to make kosher food.”

The word, 'kosher' is the Hebrew word for 'fit'. It is a set of rules for the Jewish people, as represented in the Torah, the Holy teachings of God, about the kinds of food that they can eat and the methods to prepare them.

So Jews can eat the meat of any animal that chews its cud, and has split hooves. This means that cows and sheep are fine. “The horse and camel are not kosher, because it does not have split hooves,” says Pollak.

Natural foods like bananas, apples, and legumes are regarded as kosher. Any fish that has scales is kosher. “A catfish or an eel is not kosher,” says Pollak. “Most of the fish I have seen in Kochi are kosher.”

One important rule is to not mix dairy and meat products. As a result, many Jewish homes in the USA have two sections in the kitchen. In fact, there is a separate sink, oven, and dishwasher for dairy items and a different one for meat.

During the Holy Festival of Passover, the rules are stricter. “Anything made from five varieties of grain – wheat, barley, oats, rye and spelt – cannot be eaten, because if mixed with water, they will become leaven,” says Pollak

Many rules in the Torah have no explanation, but the Jews follow them blindly. One example is that they don't eat the meat of a pig. “The Torah does not tell us the reason,” says Pollak. “But today many people say that the pig has parasites, like tape worms, which are harmful for us.”

Interestingly, in India, there are more than 300 companies which make kosher food. All the items like pickles, spices, and chemicals that are used in the food industry, are exported to USA, Europe and Israel, where the kosher food industry is huge.

“If you go into any supermarket in these countries, around half the items on the shelves will have kosher certification,” says Pollak. “Most of the buyers are non-Jews because when they see the certification they are confident that the product is genuine.”

Star K is operating in countries like India, China, and Israel, in Europe, South America and Africa. “It can take as little as a week for certification to be done,” says Polak. “Some companies take more time. We do inspections once or twice a year. For some companies in India, we go in once a month, especially if the manufacturing processes are complicated.”

So, what are the processes that they inspect? “If a company wants to make a kosher item in a pot that is used for non-kosher food, they are not allowed to do so, unless the utensil is purified by boiling water,” says Pollak. “In factories, we will ensure that there are two production lines: one for kosher and the other for non-kosher. We will train people in the factory and will ensure that all the ingredients are kosher.”

Meanwhile, so ubiquitous is kosher food in the West that the word has entered the language. “If a person does something wrong, people will say, 'That is not kosher,'” says Pollak.

However, not all Jews eat kosher food. “The liberal Jews might observe the rules only during the Passover season,” says Polak, who is an Orthodox Jew. “There are no fights. We just agree to disagree with them.”