'Thomas' Accessibility is his Strength' 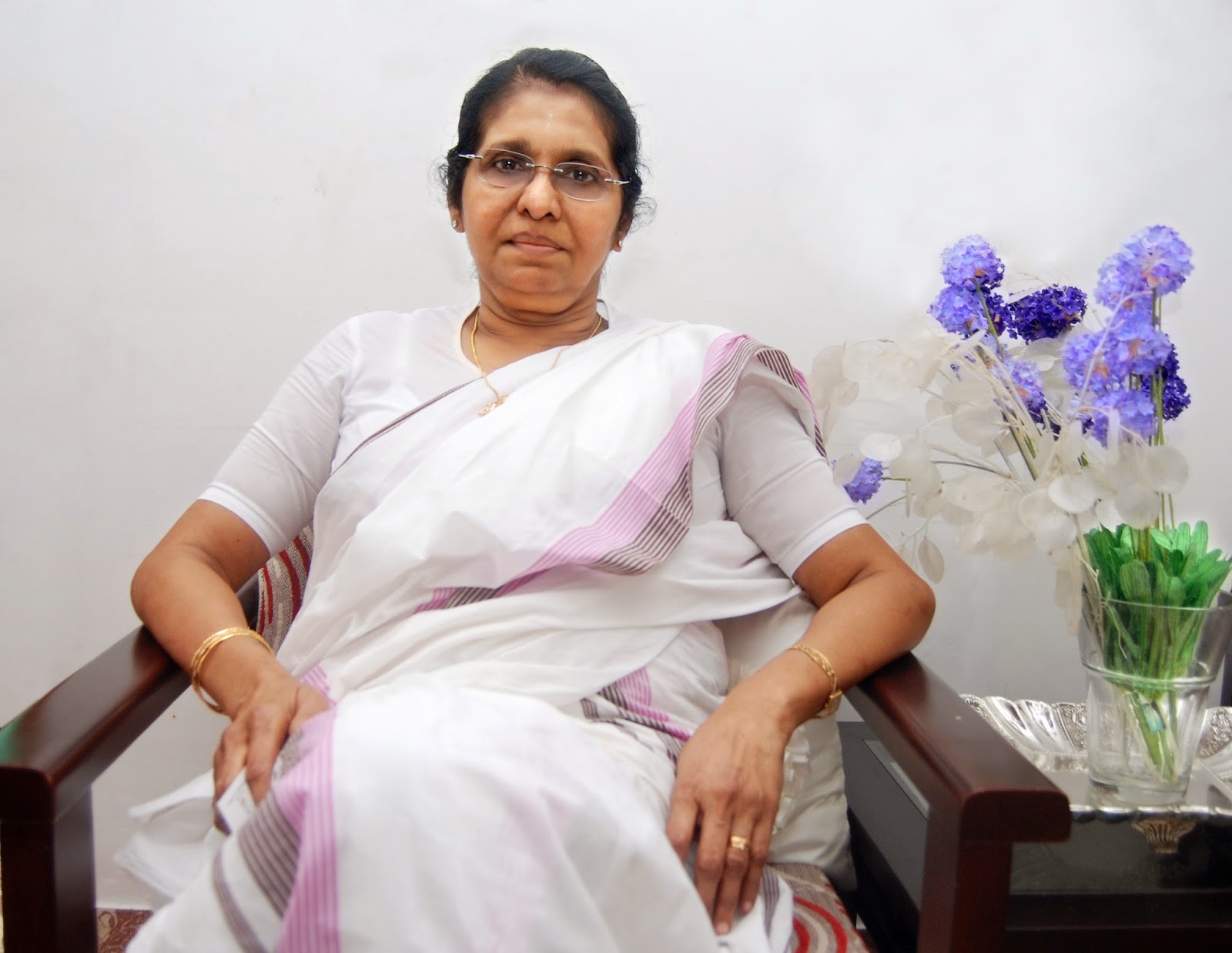 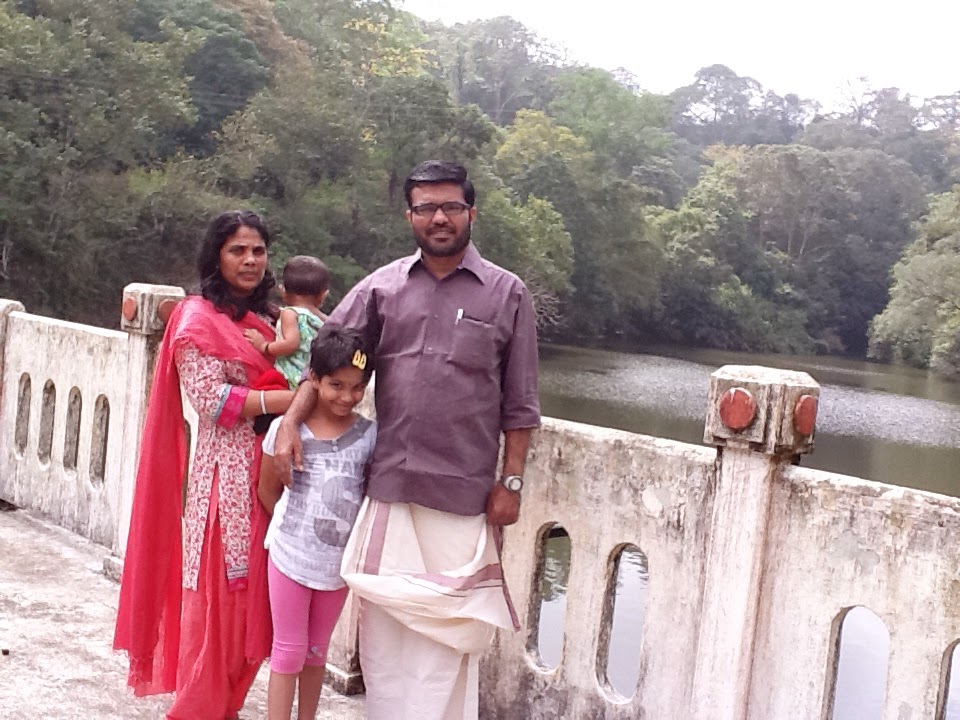 Says wife Sherly as she campaigns for her husband, KV Thomas

It is a ritual that they have been doing before every general election for the past 30 years. A few days ago, Union Minister and Ernakulam MP KV Thomas and his wife, Sherly, took a train to Velankanni, where they prayed at the Basilica of Our Lady Of Good Health. “We have a lot of faith in Our Lady,” says Sherly.

In 1996, Thomas was charged with aiding a team of French nationals who were accused of spying on naval installations, off the coast of Kochi. But he could prove that on the day he was alleged to have helped the Frenchmen, Thomas and Sherly were at Velankanni. Subsequently, Thomas was exonerated.

On a recent Sunday morning, at their home in Fort Kochi, Sherly meets a group of visitors. “Some of them have not been able to see Thomas,” she says. “So I note down all their complaints.” Then, at about 10.30 a.m., Sherly embarks on her own campaign. “Most of the time I visit the churches and convents in places like Mattancherry and Fort Kochi,” she says. “I also go to places where my husband is unable to go.”

Sherly says that she has received a positive response from voters, thanks to the minister's easy accessibility. “Despite being an Union Minister, anybody can see him at home every morning,” says Sherly. “For the past five years, he has been trying to fulfill all the requests and needs of voters.”

In fact, in a book brought out by Thomas, 'Janasamaksham', there are several instances where he has helped people, including the case of Raghu Kumar (name changed). Owing to an accident at home, he suffered severe burns. Thomas arranged to pay the costs of the medical treatment at Lourdes Hospital. Thomas has also arranged to provide a mid-day meal for a few thousand students in 100 government schools.

Sherly is confident that her husband will win again. However, she does not deny that there is an anti-incumbency mood among certain voters. “In some places, there is a drinking water shortage,” says Sherly. “I have told the people that Thomas will look into it, although it is actually the responsibility of the local [Cochin] Corporation councillor.”

A few days ago, Ninitha Rajesh, a teacher and the wife of sitting Palakkad Member of Parliament MB Rajesh (CPM) went to a student's home. There she met the 80-year-old grandmother, who was once a sports stalwart. When Ninitha was introduced to the old lady, the latter said, “I have always wanted to meet and thank Rajesh.”

The reason: in January, 2014, several students were going to Ranchi to take part in the national athletics meet. At that time, the sportsmen did not have confirmed tickets.

However, when this large group entered the unreserved compartment, the other passengers objected. Subsequently, after a fracas and protests at Shoranur station, Rajesh arranged a sleeper bogie for the athletes, as well as the coaches. “I was very thrilled when the grandmother expressed her admiration for Rajesh,” says Ninitha.

In fact, once when Ninitha was travelling on a bus, she got into a casual conversation with a group of women. And at the end of the journey, one of the women said, “We are traditional Congress supporters, but this time, we will be voting for Rajesh,” says Ninitha. When she heard this, Ninitha revealed her identity. “They were very happy to meet me,” she says.

Ninitha says that Rajesh has done good work in the constituency. “So far, I have not received any complaints, either from UDF or LDF supporters,” she says.

Asked whether living in the spotlight is a burden, Ninitha says, “Not at all. I like to meet people. And both my husband I are committed to public service. We want to do good for society.” In fact, Ninitha has been in politics since her college days. She was a member of the central Secretariat of the Students Federation of India and former chairperson of Calicut University Students Union.

Each time they step out in public, people come forward to speak with them. “Sometimes, they will have a problem that needs to be solved,” says Ninitha. “And there are times when people show appreciation of my husband's work. When I hear that, I feel happy.”