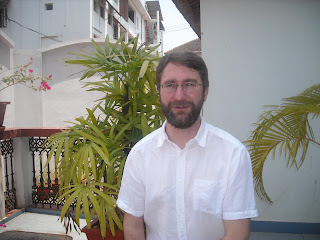 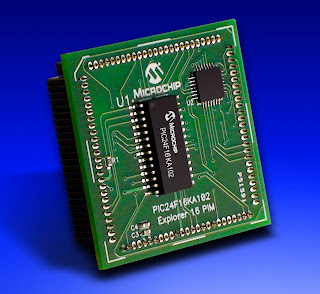 
Mike Mayer, an associate professor, talks about the benefits of a partnership between companies and colleges in Canada. He suggests that Indian companies and educational institutions should do the same

In every cell phone, computer chip, hearing aid, washing machine and electrical appliance there are tiny wires. “These are about the thickness of a third of a hair,” says Mike Mayer, an associate professor of mechanical engineering at the University of Waterloo, Ontario, Canada. “That means, three of these wires can fit into one hair. It is that tiny. Special machines are used to micro-weld these wires to tiny metallised surfaces.”

Not many people know that these wires are made from gold ingots, which have 99 per cent purity. “Gold is best for applications in the computer industry,” says Mike, who was staying in the Killians Hotel at Fort Kochi. “It does not oxidise at all, so the surface remains clean all the time. Machines that use gold wires work for many more hours without stopping.”

Ever since computer chips were invented more than fifty years ago, gold wires have been used. But what caused a re-think recently was the rising prices of gold. From $300, the price has reached $1800 an ounce. Not surprisingly many companies developed methods to avoid using gold. One way was copper wires.

M.K. Electron of South Korea, one of the leading wire-bonding firms in the world, made several types of wires made of copper. But company officials did not know which wire would be the best to use in microchips. Ordinarily, to find this out would take weeks.

So, they approached Prof. Mayer and the University of Waterloo to find a quick method. In this contract, the company paid the university a significant sum of money. This was used to fund the scholarships of students. “There is a mutual benefit,” says Mike.

The company gets research results that will be difficult to get in their own facility. It is also cheaper than employing a scientist and giving a salary and other benefits. “The drawback is that it takes much more time,” says Mayer.

To execute the contract with M.K. Electron, Mayer selected a team of master and doctorate students to do the research. After two years, they developed a special software, and a correcting machine to quickly spot the differences between the wires.

“Five minutes is the time that is now required,” says Mayer. “Within a day, you can rank dozens of wires. Company officials are happy with this new method.”

Meanwhile, in order to protect the research findings, students are required to sign non-disclosure agreements. “If they go against it, we could sue them,” says Mayer. “Companies are also careful about the information they share with us. They will let us know only what we need to know.”

Mayer, who had come to India to give a workshop on physics and technology at the Centre of Materials for Electronic Technology, Pune, says that Indian companies and educational institutions should have the same kind of collaboration. “The students are intelligent and hard-working,” says Mayer. “The tie-up will benefit industry, as well as academia.”