Cooking up a storm in Macau 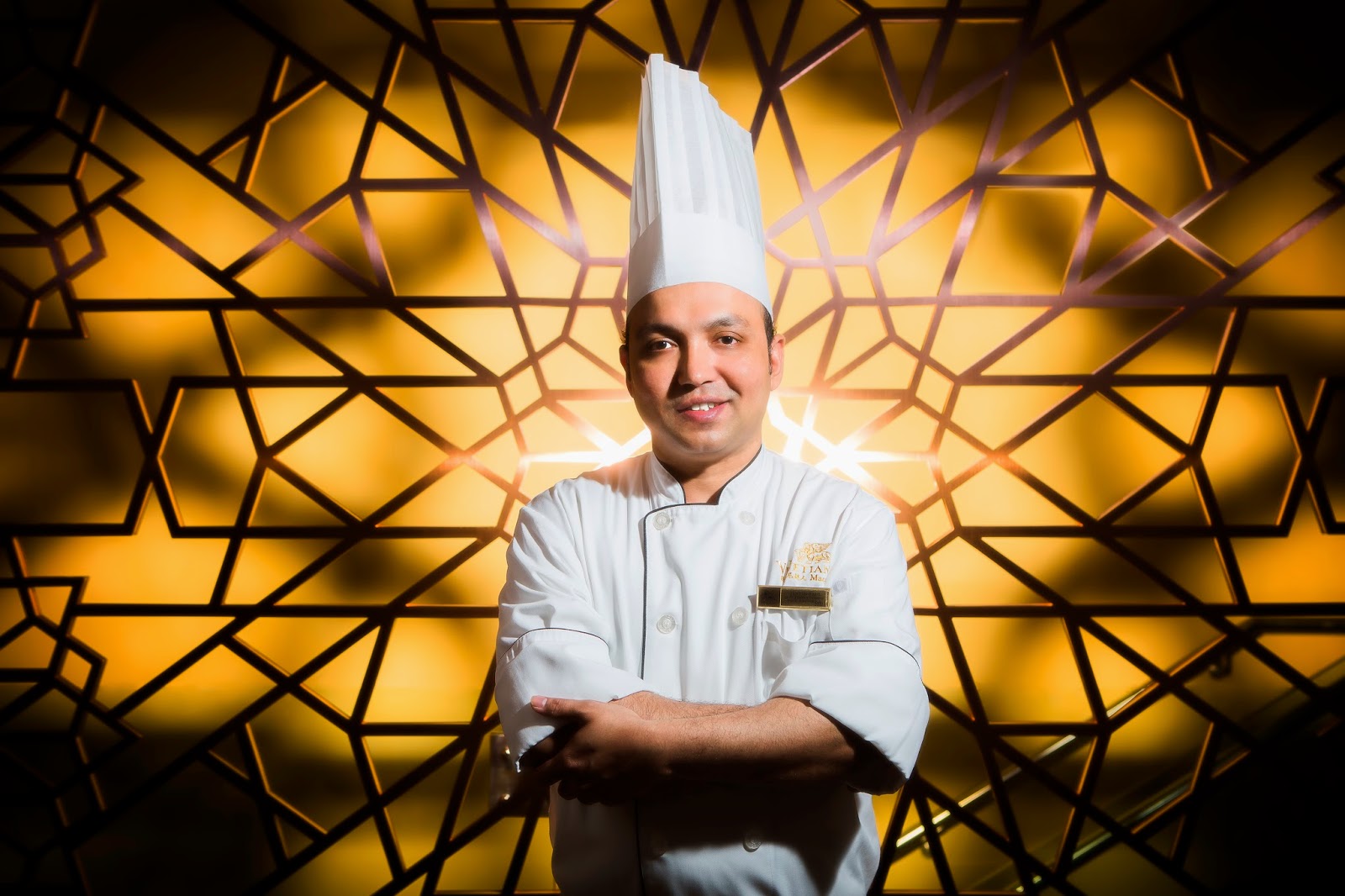 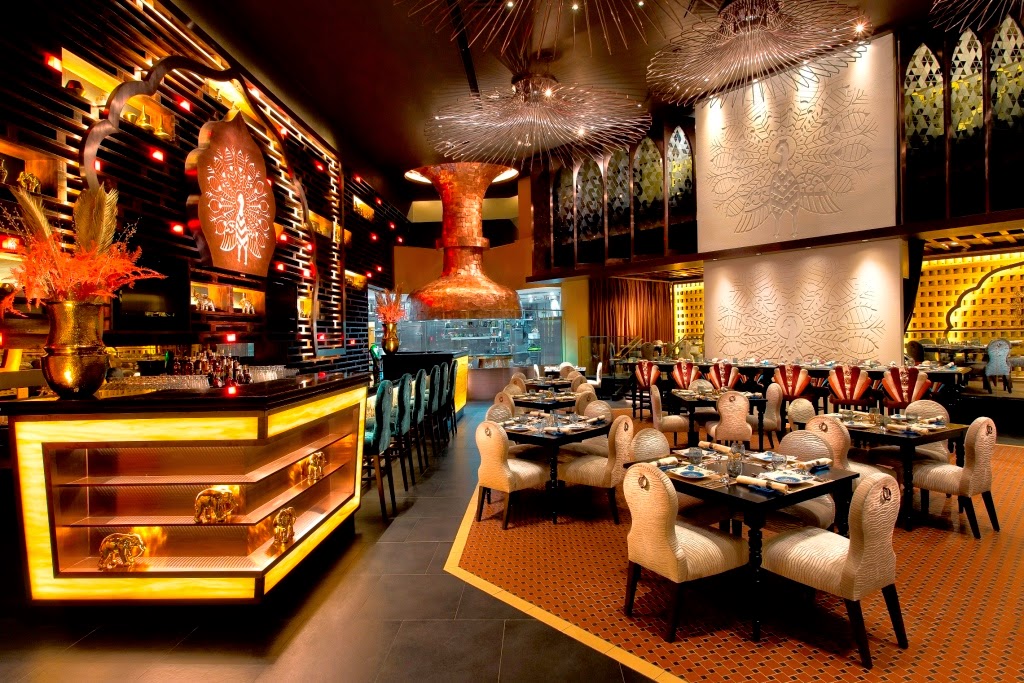 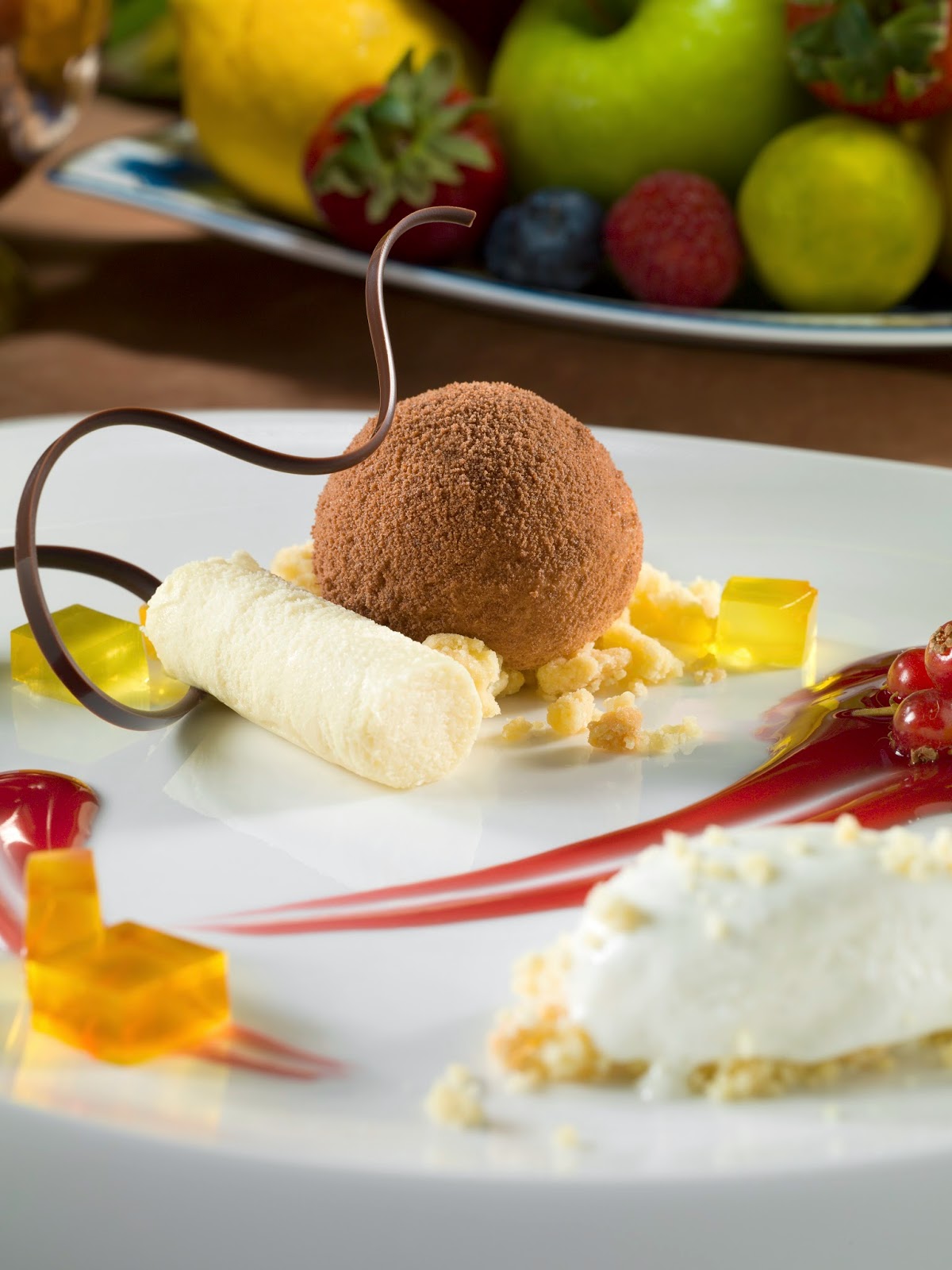 The Kerala-origin chef, Justin Paul, of the Golden Peacock, was instrumental for it to get the first Michelin star for Indian Restaurants in Asia

Chef Justin Paul had one the busiest times during the Christmas week last year. This was at the Golden Peacock restaurant of the Venetian Macau hotel. There were 650 people from a leading company of India who had come to stay for five days. Justin's brief: he had to provide top-class Indian food for all these people, with the help of his team. And, one day, he cooked up a storm: 15 starters, 75 dishes, and 40 desserts. “We were working day and night,” he says.

And thanks to the hard work of the entire team, the Golden Peacock has a high reputation. It is the first Indian restaurant in Asia to get a Michelin one-star rating (this is for the food only). “We initially got it in 2014 and won it again this year,” says Justin, with a smile.

Two Michelin inspectors came, like ordinary customers, and tasted most of the dishes. “It was only the next day that they revealed they are from Michelin,” says Justin “But they never gave us their names. They asked a lot of questions about the ingredients and other details, like where did we get the produce from.”

In fact, the restaurant gets its stuff from all over the world. Ducks are imported from France, tomato, cucumber and capsicum from Australia, lamb shanks from New Zealand, chicken from Brazil, okra from Thailand, edible flowers from Japan and cress, which is a form of edible herb, from Holland. “But all Indian spices are from Kochi,” says Justin.

One of the most popular dishes is the dal sonamor, which is a black lentil. “We soak the dal for six hours,” says Justin. “Then we will put this dal, mixed with tomato puree, fresh cream and butter, in a slowly heating tandoor overnight. The next morning, the dal is perfect.”

Some of the other dishes include the Kandari Murgh Tikka, which is skewered and roasted over a charcoal fire. It is an organic chicken boiled with baby beetroots and served with pomegranate. Then there is the Goa-style Scallop Ambot Tik, which is a pan-fried Scottish scallops, served on top of a spicy tomato jam.

A popular dish is the Dal Sath Nizam. This is made of seven types of lentils, pink onions, royal cumins and tomatoes. Desserts include the Assam Tea Chocolate, Sandalwood Ice Cream and Coconut Lychee Mousse.

To help Justin, he has a team from all over India. They include Mohammed Khalim (Lucknow), Raju Lankapalli (Hyderabad), Binu Baby (Thiruvananthapuram) Deepak Singh (Rishikesh), and Shyamal Kumar Prodhan (Kolkata).

Justin, on the other hand, grew up in Chalakudy in Kerala and had stints in the Leela in Mumbai and Goa, the Marriot in Goa, the Jashan, Hyatt Regency and the Veda restaurant in Hongkong, before he joined the Golden Peacock in June, 2007.

Incidentally, most of the patrons are from India, but they come mostly during the vacation months of April to July in north and south India. Many Chinese also come for the first time to try Indian food. “They tell me that they thought Indian food consisted of only gravy,” says Justin. “But when they experience our variety and style, with less spices, they like it a lot. We have many repeat customers.” And there are also foreigners from America, Japan, Spain, Germany and Britain.

So he was given the lamb rogan josh, mango prawn curry, chicken tikka masala, bhindi bhujiya, dal tadka, rice and nan in small bowls. “After the meal, he told me that he often eats Indian food in London, but this was the best that he had,” says Justin.

Another celebrity guest was Bollywood star Nana Patekar. “Nana loves cooking,” says Justin. “So he came into the kitchen and helped me in the cooking of the prawn curry. The people of Maharashtra like hot curries, so I had to put in a lot of spices.”

And the patrons are happy. The Bangalore-based Amit G says, “If you want Indian food this does not get better. Chef Justin Paul has more India here than some parts of India. Take it from me!”

(Published in the Sunday Magazine, The New Indian Express, South India and Delhi)
at February 23, 2015