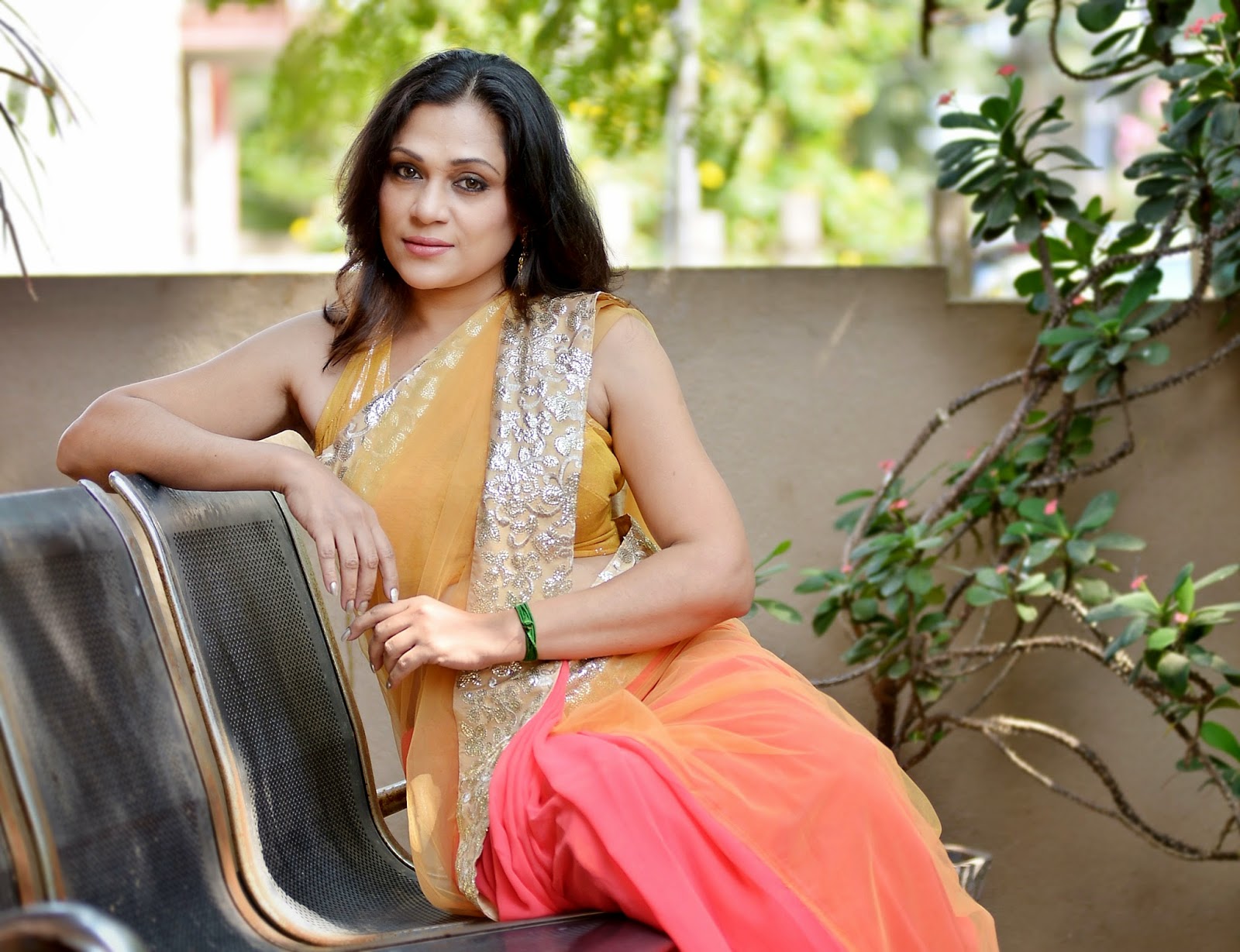 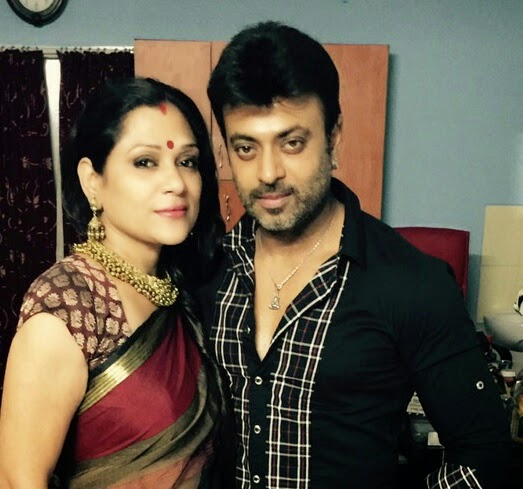 Uma talks about life with the actor Riyaz Khan

Photo of Uma by Raja Chidambaram

In May, 1993, Uma Kamesh got an opportunity to act in a film opposite the actor Riyaz Khan. The role came about when Roshini, Uma’s classmate at the Fatima Matriculation Higher Secondary School at Chennai, recommended her name to her brother Riyaz.

So, Uma, who was only 18 then, had to do a photo shoot. During the assignment, they had to hug each other and stand close. “That was when I felt an attraction for him,” says Uma. “Riyaz has an innocent face. And his eyes are so attractive. It is his best attribute. It is not black or brown. In fact, it is an in-between colour.”

Within a week, they had gone on their first date at the Opal Inn. “Throughout the lunch I was blushing,” says Uma. One reason was because she could not understand a word that Riyaz was saying. He had just returned after doing a Bachelor of Business Administration degree from New York and had an American accent.

Nevertheless, two months later, Uma told her mother, Kamala Kamesh, that she wanted to marry Riyaz. Kamala was a veteran actress who has acted in more than 400 films. Uma’s father, Kamesh, a film music director, had died when Uma, an only child, was eight years old.

Kamala said, “It is your life. Think hard about it before taking the step.”

After thinking for a while, Uma told her mother she wanted to go ahead. And, today, she analyses the reason why. “During my younger days, my mother was very busy and so I was alone most of the time,” says Uma. “So when Riyaz showed a little attention, I immediately fell in love.”

Riyaz’s mother and relatives had been initially hesitant, because Uma is a Tamil Brahmin, but agreed soon after when they realised that Riyaz was in love. The nikaah took place at Chennai on July 14, 1993.

For their honeymoon, the couple went to Bangalore, accompanied by Riyaz’s friend, Siraj. And one morning, on the busy MG Road, they did the unthinkable. They kissed deeply. And Siraj captured the moment forever on his camera. “We always wanted to do this in public,” says Uma. “Abroad, nobody will think twice about doing this. But in India, it is just not done. So we decided to be bold. That was my most memorable moment during the honeymoon.”

And, today, they remain as passionate about each other as they were in the beginning. “Riyaz is very much in love with me,” says Uma. “Whereever he goes, he buys me gifts like shoes, handbags, or watches. I love to be with my friends once in a while, but Riyaz only wants to be with me. Whatever we do, whether we go out for dinner or shopping, Riyaz is always next to me.”

Other plus points: “Riyaz is very affectionate and understanding,” says Uma. “In 22 years, no matter what has happened, he has never gone against me. If a relative said anything against me, he will not take their side.”

His one drawback is that he has a tendency to pamper the children – sons Shariq Hassan, 20, and 12-year-old Samarth Hassan – and gives them whatever they want. “If they don’t even ask, he still buys things for them,” she says.

Uma, on the other hand, is strict. And she has her reasons. “Life is a struggle,” she says. “If children don't understand that, they will not be able to face the difficulties. I teach them about all aspects of survival.”

But Uma says that she also has a negative trait. “I have a short temper,” she says. “When I fight with Riyaz, I will not talk to him for a few days. On the other hand, Riyaz might fight with me at night and the next morning, he would have forgotten about it. But I keep it in my mind and brood on it for a longer time.”

Meanwhile, when asked about the uncertainty of life in the film industry, Uma, who is also an actress in Tamil films, says, “Yes, we are in an unpredictable profession. But I don't think it is stressful because we love our work. And we believe that it is our destiny. We don’t know anything else, apart from films.”

And both offer a critical analysis after they see each other’s work. “Riyaz listens carefully, because he respects my judgement,” she says. She liked her husband the best in his role as police inspector, Arjun Yadav, in the Hindi superhit, 'Ghajini', which stars Aamir Khan. “He acted well in it,” she says.

And like Aamir, Riyaz also has a muscular body. “He spends two hours in the gym every day whenever he is at home,” says a proud Uma.

Their son Shariq also goes to the gym regularly and is now following in their footsteps. He is making his debut as an anti-hero in a Tamil film, ‘Pencil’, which will be released in March.

Finally, when asked to give tips for a successful marriage, Uma says, “You can show your love by caring for each other. Never let your spouse down when he or she is in trouble, or facing problems. Be understanding of each other. If the wife is not an understanding person, then the husband should develop that quality. It should be a give and take.”