One Hundred Years Of Joy 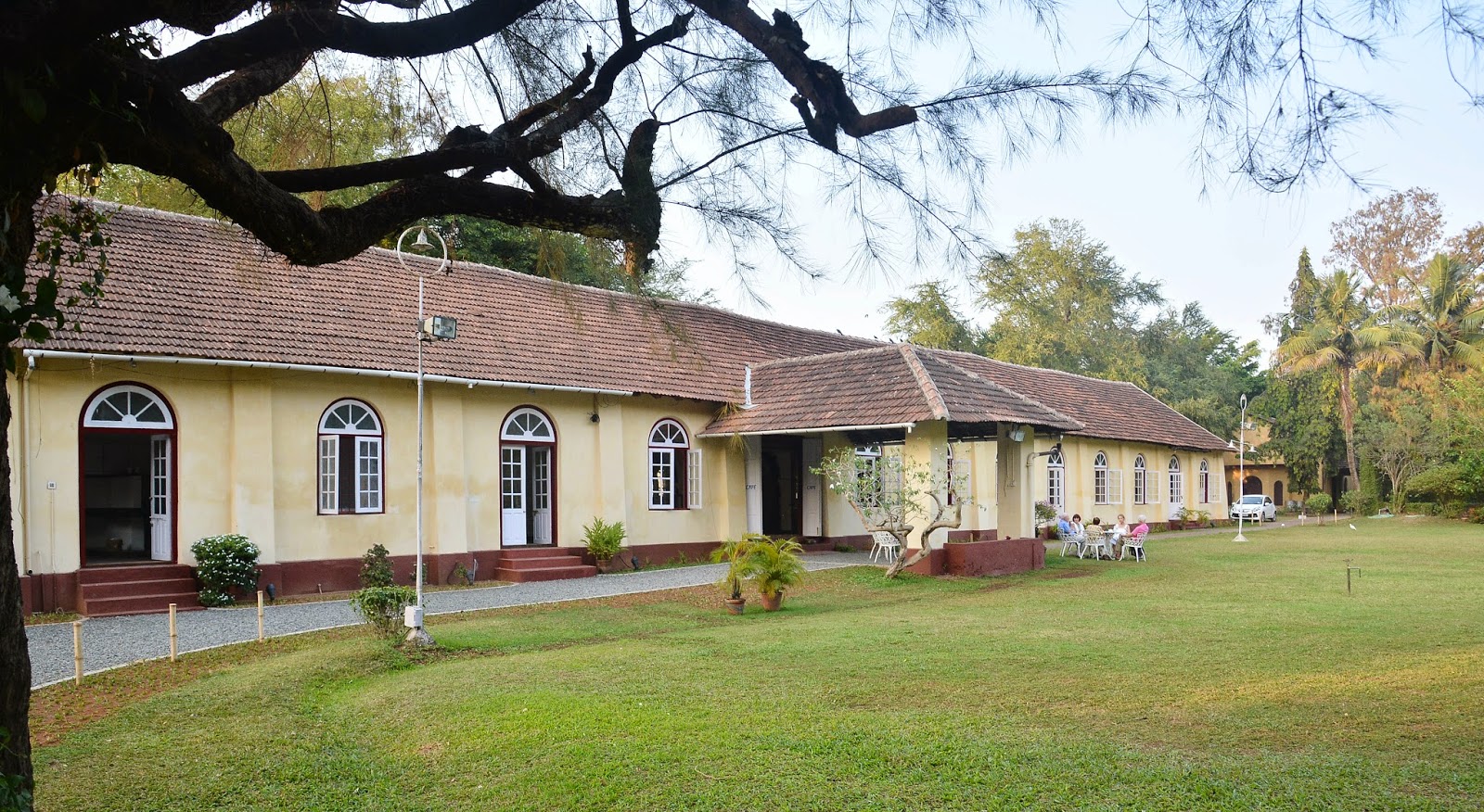 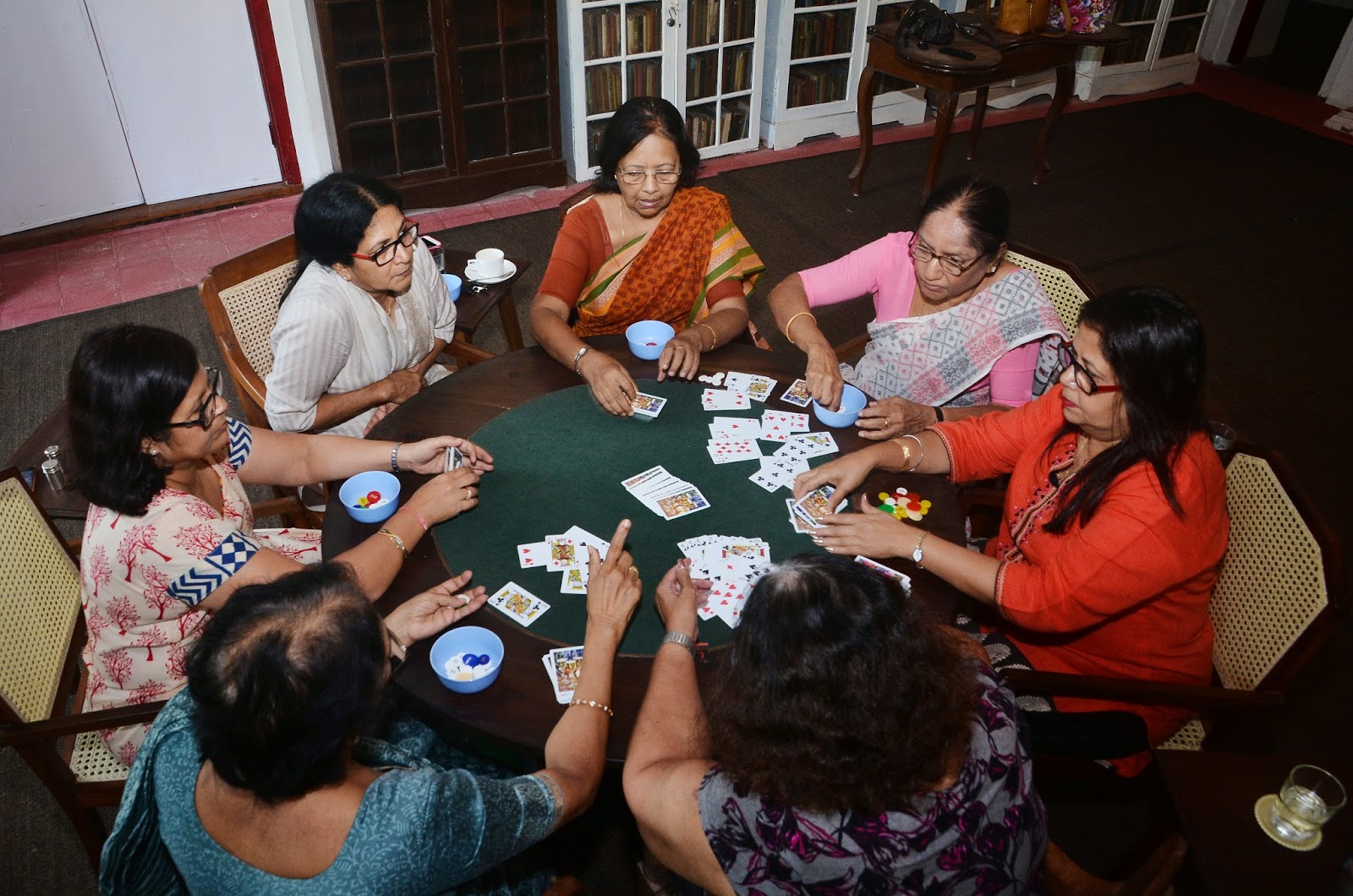 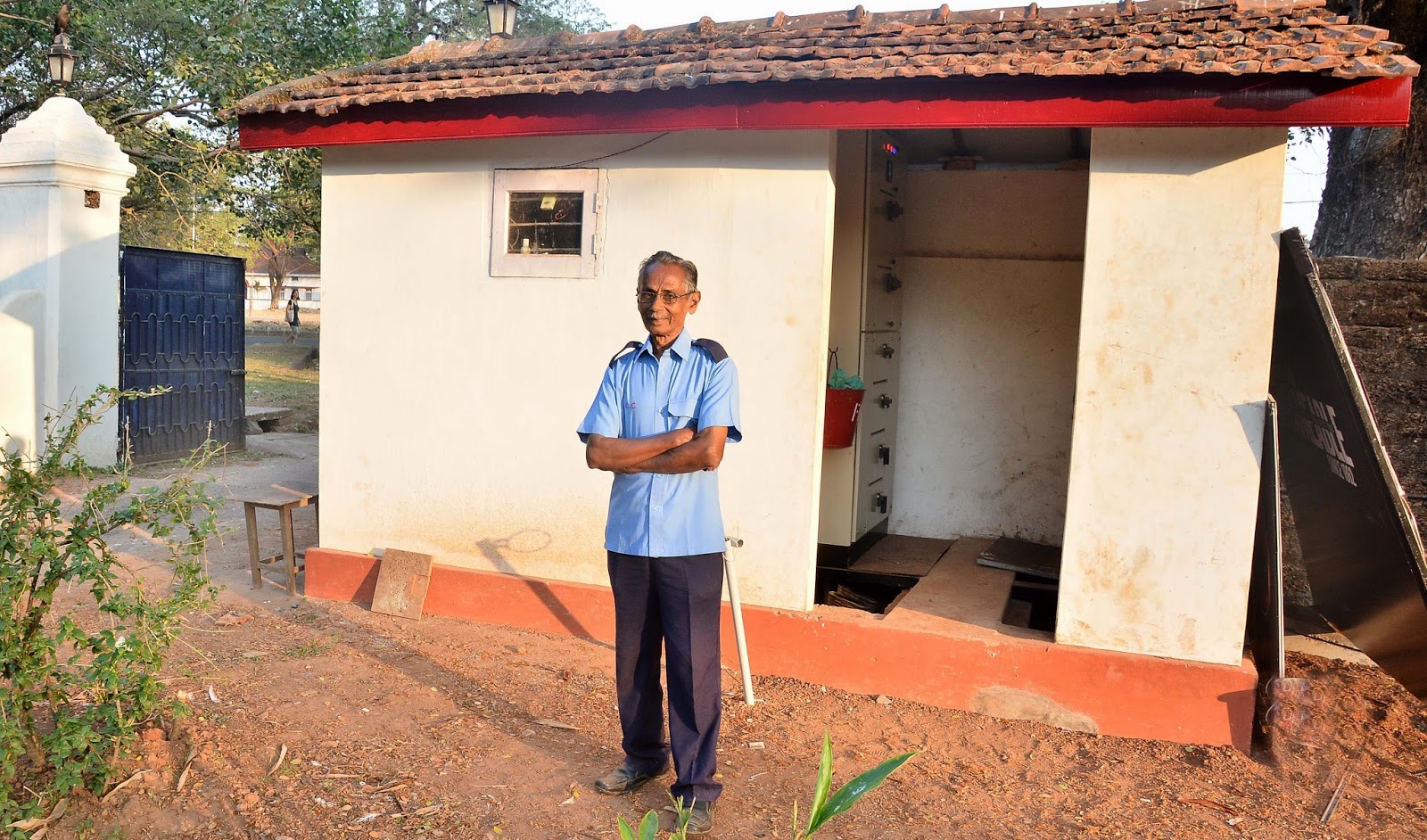 The Cochin Club celebrated its centenary recently. Today, with more than 250 members, it is still going strong

It is a sunny and sultry February afternoon. In the library of the Cochin Club, a group of elderly women are playing cards. Thanks to the high wooden ceiling, there is a coolness inside. Asked how often they play cards, Susheela Johar says, “Eight days a week.”All the women break into laughter. But they have a fixed routine. They come at 2 p.m. And play till 6 p.m. On some days, they play rummy. On other days, it is bridge.

Most of them have been members for years. “In fact, I have been a member for 53 years,”says Beena Joseph. Mary Jose Mooken says, “I have been here for 45 years.”

On February 14, the club celebrated its centenary. During the festivities, there were cricket and football matches, a beer-drinking competition, a treasure hunt, and it ended at night with a concert by singer Usha Uthup, followed by a fireworks display and a sumptuous dinner.


For many years, of its history, the club was the exclusive preserve of the Europeans. So exclusive was the privilege that even Sir Robert Bristow, the chief engineer of the Cochin Port, was denied membership because his wife Gertrude was not fully British. Apparently, she had a Belgian Jewish strain in her ancestry. Humiliated by this rebuff, the Bristows set up the Lotus Club in mainland Ernakulam.

One living witness of the past is gate watchman Varghese Kulangara, 84. In 1940, Varghese had worked as a ballboy at the club. “My father, who worked at Aspinwall Company, died and I was given this job,” says Varghese. “There were nine ballboys. We were paid Rs 5 a month. Many times, we received tips also.”

However, a few years later, Varghese left and joined a company on Willingdon Island. After he retired, in 1990, he was re-hired as a watchman at the club.

Another long-time employee was head waiter Manu who passed away many years ago. But he had remembered the momentous day of August 14, 1947, vividly. Many members were present at midnight, in their black suits and ties, to listen to the radio.

And when Prime Minister Jawaharlal Nehru said, “Long years ago, we made a tryst with destiny and now the time comes when we shall redeem our pledge, not wholly or in full measure, but very substantially,” everybody heard the speech in silence. “Soon, I saw [BS] Holloway Sir, the then president, shedding tears,” said Manu, as recollected by veteran member NK Shashi who added, “It was at that moment that the life of country club garden parties, with ladies in sweeping gowns and wide-rimmed hats, an array of domestic servants, and a pompous lifestyle came to an end.”

However, it was only in 1954 that Pixie Iyenger of Madura Coats became the first Indian to be admitted, followed by DK Mukherjee of James Finlay. The first Indian president was Justice Govindan Nair, who assumed the post in 1963.

Today, there are more than 250 members. And the children of these members have fond memories, too. “I felt that the entire three-and-a-half acres was my home,” says Diya Mathew, a mother of three. “We had at our disposal, a large playground with swings, see-saws and a slide, an expansive lawn, a library with great children's books and bearers that made the best lime soda.”

But what Diya liked the best was Christmas Day. “I have seen Santa emerge from the roof, arrive in a fancy car, an auto, a cycle rickshaw, and pulled by a horse,” she says. “But before our time, Santa was even more sophisticated. He once arrived by boat, and, hold your breath, even by helicopter!”

Hold your breath again, because the club has one celebrity who is a long-time member. She is none other than Usha Uthup. “I had stars in my eyes and a heart full of love the first time I entered the club, the great big happening place of Kerala, in 1969,” she says. “Everything about the club was magical. The walls of the clubs and the lawns have seen and nurtured so many relationships, so many joys and so many tragedies, so many glasses of alcohol, so many fights, tears, parties and amazing guests. The place is still magical to me.”


Yes, indeed, it is a magical place. There is a manicured lawn, a main club house, a children's playing area, an indoor badminton and squash court, two tennis courts, billiards tables, a well-stocked library, with books by Winston Churchill, Eric Newby and Agatha Christie, among many others, a Blue Room where parties take place, as well as a bistro where coffee, tea and snacks are served.

At the back, there are charming suites and deluxe rooms, with high ceilings and wooden floors, which are used by members and guests alike for overnight stays.

On the walls, there are paintings of the many landmark buildings of Fort Kochi, crests and coats of arms presented by visiting British and Commonwealth ships, as well as photographs of long-deceased members.

“The Cochin Club is a deserving case for inclusion in the list of Protected Heritage Monuments compiled by the Archaeological Survey of India,”says Shashi.


But modernity is also calling. “We are the in process of making the club a specialty restaurant destination,”says President Abraham Tharakan. “So there will be a Pan-Asian fine dining restaurant, a tapas bar and a Swiss coffee shop.”

(The New Indian Express, Kochi and Thiruvananthapuram)
at February 26, 2015