“There is a lot of tourism potential” 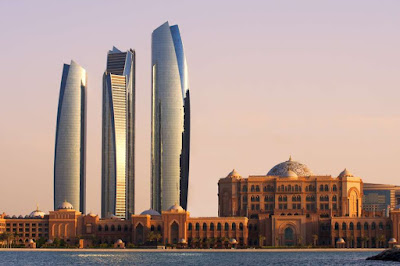 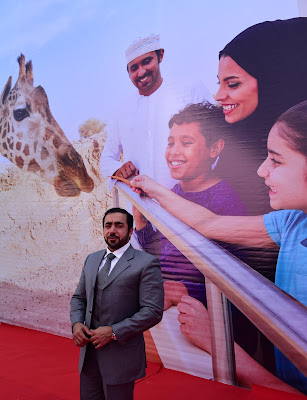 When Mubarak Rashed Al Nuaimi looked down through the plane window, as the plane headed towards the Kochi International Airport, he began smiling. “It was so green,” says the Director of Promotions and Overseas Office, Department of Culture and Tourism, Abu Dhabi. This was Mubarak's first visit to Kerala and he had come to celebrate the start of the second edition of the 'Abu Dhabi Week', which is taking place outside the Nehru stadium at Kaloor, Kochi.

“We decided to hold the 'Abu Dhabi Week' in India and especially Kochi because there is a lot of tourism potential,” says Mubarak. “Last year, we had 3.2 lakh hotel guests from India. This was an 11 per cent increase, as compared to 2016. The visitors comprised of individuals and families. Many Indian weddings also took place in Abu Dhabi. After Kochi, we will be going to Kolkata on February 23. And later, to other parts of India.”

Mubarak says there are lakhs of visitors from India, who don't stay in hotels. Instead, they stay with relatives and friends. “Amongst this group, the largest are from Kerala, because Malayalis form the biggest group among the expatriates from India,” he says.

The aim of the show is to highlight the various attractions of Abu Dhabi. One of the best places to go is the Yas Island. On it, you can see the Ferrari World, which is the world's first Ferrari-themed park, the Yas Waterworld which comprises the size of 15 football pitches and has 43 rides and a tornado waterslide. Then there is a world-class golf course, beautiful beaches, and the Yas mall.

“This is the ideal place for a family,” says Mubarak. “Children can roam around with absolute safety.” Apart from this, there is the stunning Louvre Abu Dhabi, an art and civilization museum, the Sheikh Zayed Grand Mosque, and the Al Ain Oasis.

“There are many beautiful places in Abu Dhabi,” says Mubarak. “And the flight time is four hours only. We always welcome Indians and Malayalees because they are nice people. We love them. They are warm-hearted and they respect people. And India has such a good culture.”