Indian students at Wuhan University to be evacuated within two days 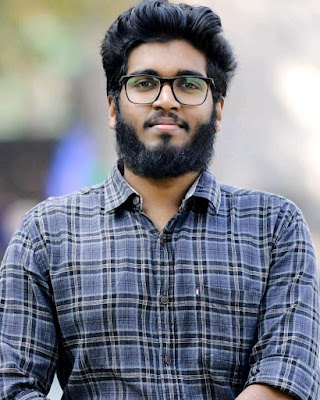 On Wednesday morning, Faizal Nazar, a fifth-year medical student at Wuhan University School of Medicine got a call from the Indian Embassy in Beijing. The Karunagappally native was asked to send the details of the 56 Indian students who are still at the university. Faizal quickly did so. The embassy wants to evacuate the students as quickly as possible. “There is a chance we might leave by Thursday afternoon,” says Faizal. “But nothing is confirmed yet. The embassy people told me a Boeing 747 is getting prepared.”

All the students are feeling scared and nervous. And they have ensured they have not stepped out of the 20-acre campus at all. But they are all grateful to the Chinese government. The university, which is government-run is providing free meals at all times. “They are trying their best,” says Faizal.

He says the students were amazed that the government built a 1000 bed hospital in six days at Wuhan. “We cannot imagine a hospital being built so fast in India,” says Faizal. “The reason is that they want to place all the coronavirus patients in one place. Otherwise, there is a risk of the virus mutating.”

The university has announced that classes will begin only on March 1. But Faizal feels that this break will last till April. “It is a grave crisis,” he says.