Tiger's gone but his pugmarks remain 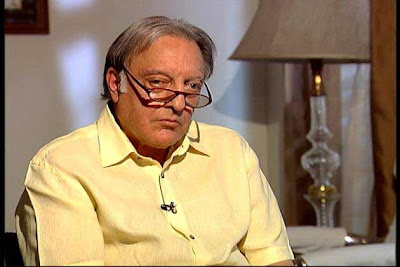 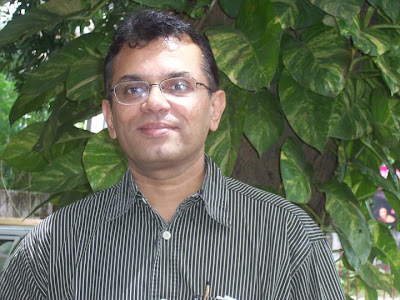 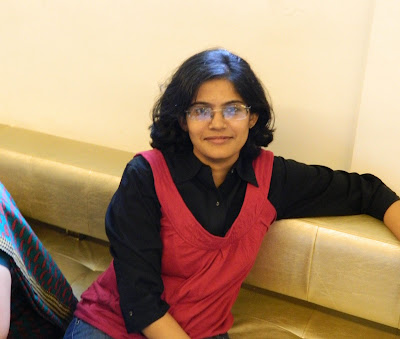 When Ravi Nayar heard the news about the death of former Indian cricket captain, Mansur Ali Khan ‘Tiger’ Pataudi, recently, he felt a pang of pain. In the early 1980s, when he was growing up in Kolkata, he had constantly read Sportsworld magazine, which belonged to the Ananda Bazar Group, and was edited by Pataudi.

Ravi enjoyed reading Pataudi’s editorials. “Tiger was frank, to the point, and got his message across in a lucid style,” says the general manager, customer service, with AVT McCormick in Kochi. “If he wanted to talk about something he did not approve, he was very open about it. He was also amusing at times.”

Ravi also admired the other writers on the magazine, which included David McMahon [a senior editor in Australia ], Derek O’Brien [a quizmaster, a Member of Parliament and a Vice President of the Trinamool Party] and Rohit Brijnath [a senior writer in The Strait Times, Singapore]. “The entire team wrote clear, concise, and interesting articles,” says Ravi. “It was a golden era of sports writing. Earlier to that, there were legends like Khalid Ansari, K.N. Prabhu, Rajan Bala, and Pradeep Vijaykar.” Sadly, Prabhu, Bala, and Vijaykar have all passed away in the last few years.

Ravi found Sportsworld different from other sports magazines. “The editorial content, the design, the high quality photographs: it made the get-up look very attractive,” he says.

But what was also a bonus was the way the magazine interacted with its readers. “There was a reader’s quiz, in which we could send questions and answers and it would get published,” says Ravi. “I remember that my quiz was selected once and I got a cheque payment for it.”

Shailaja Prashanth, on the other hand, had been reading the magazine since she was eight years old. “My mother, who loved cricket, would buy Sportsworld regularly,” says the Kochi-based senior copywriter. At that time, Shailaja was staying in Digboi in Assam, where her father worked for the Indian Oil Corporation.

In those days, there was no other form of entertainment, except reading. “As I grew older, I came to realise that the articles were really well-written,” she says. “It was not just plain reporting of facts. There was a lot of insight and charm. Each writer had his own style.”

And she gave an interesting explanation of why she preferred sports magazines to, say, a film glossy like 'Stardust'. “In sport, the drama and the events are real,” she says. “Whereas in a film magazine, you are not sure if the incidents being described actually took place, or it is just plain gossip.”

What also attracted her to Sportsworld was that the magazine covered all sorts of sports, and not just cricket. “My sister and I liked tennis a lot,” says Shailaja. “In fact, former Wimbledon champion Stefan Edberg was my idol.”

Apart from tennis, Shailaja also began reading about boxing, football, and Formula 1 car racing. “In the eighties, there were no live telecast of the car races, as it is done now,” she says. “But the feud between champion drivers Ayrton Senna and Alain Prost came alive through the coverage in Sportsworld.”

Shailaja also enjoyed going through the magazine's most popular column. Called ‘Freewheeling’, it was usually written in the first person and featured on the last page. “There were satires, jokes, and sharp insights about sports personalities which you would not find in the newspapers,” says Shailaja. “It was fun to read.”

The magazine did leave a permanent impact on her. “Sportsworld writers showed that there is so much power in the written word,” she says. “I felt so inspired that I even toyed with the idea of becoming a sports writer myself, but eventually settled for copywriting.”

Shailaja read the weekly magazine non-stop from 1985 to 1996. “I sort of lost interest when Edberg retired,” says Shailaja.

But Ravi never lost interest. He read the magazine till it closed down in early 1999. “All good things have to come to an end,” he says. “I still miss Sportsworld and the writings of Tiger Pataudi.”