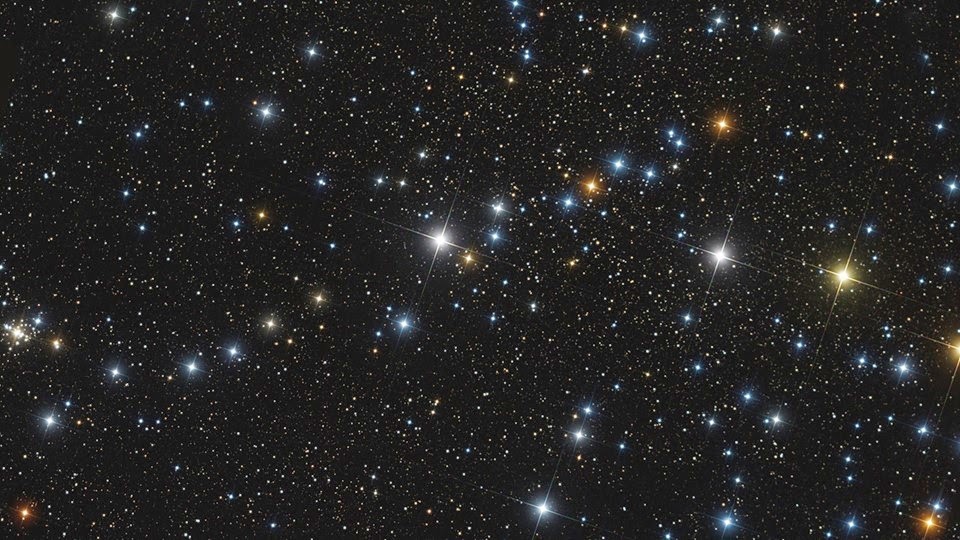 The other day, a thought came to my mind: what will I miss when I die? And immediately I realised I will miss my morning cup of tea along with the newspaper. I will miss hearing the early morning twitter of birds, as well as the chants from temples, mosques and churches. I will miss writing and reading on the laptop. Sharing jokes and bonhomie with friends. The company of my wife, children, parents and siblings. Looking at water: in lakes, waterfalls and rushing rivers.Enjoying the monsoon rainfall as it washes the land into a breathtaking expanse of green.

And when I die, what will I see? A huge expanse of black with twinkling stars. A puzzling thought: why did the God of light make an universe so black? Why did He not choose the colours of the rainbow?

And what will I do in the afterlife? How will I pass the time? Surely, there are no movies or sports events there? Will I just stare and stare, for hundreds of years? Or will I be reborn? Will I return as an Indian? Or an Australian or an African? And this life, without a body? Will it be fun to live without sex and companionship? Will women – God's most enigmatic creation – be as enthralling without their physical presence? And divorced couples on earth: will they continue to bicker in the afterlife?

And where will my brain be? Will it remain on earth? Or at the point of death, will the brain move to the soul? Or does the soul become the brain in the afterlife? What am I trying to say is, how do I think? A sudden painful thought: I will no longer have the company of physical books.

And which God is the leader? Of which religion? Surely, there has to be a hierarchy? And how will religious fundamentalists be treated in the afterlife? Suppose a man on earth shoots people and blows up buses and trains in the name of his God, whom he says dominates the universe. What happens when the man dies and realises that his God is No. 4 in the pecking order. What will the top three Gods do? Will they get pissed off? Will they banish the zealot to the edge of the universe and tell him to rot there for a thousand years? Clearly, it is too risky to be an extremist since we have no idea on earth about who is the No. 1 God?

In the afterlife, will we be able to see the greats of the earth like Nelson Mandela, Mother Teresa or Edmund Hilary? And what about the monsters like Joseph Stalin, Pol Pot and Adolf Hitler? What are their fates? How are the Gods treating them? Are they in the universe's version of hell? And what about their victims? Will the Gods allow them to shower abuse on these blood-thirsty dictators, to make up for their sufferings on earth? And whose families are still weathering the repercussions of their brutal deaths?

There are so many questions, but too few answers. Nobody knows anything. It seems it is safer to be simple, humble, and respect all Gods, religions and followers. That is probably what the Gods want. But then, really, who knows what the Gods want?