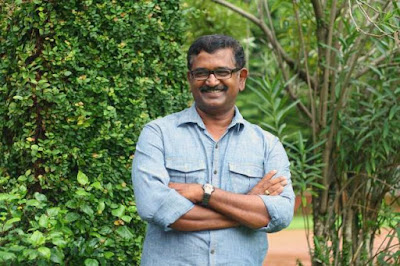 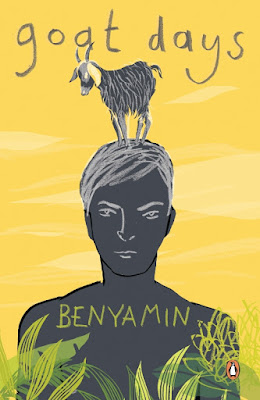 Noted director Blessy is planning to make author Benyamin's best-selling 'Aadujeevitham' (Goat Days) as a 3D film, with Prithviraj in the lead

The moment director Blessy finished reading Benyamin's 'Aadujeevitham' (Goat Days), in 2008, he was certain of one thing: he wanted to make a film based on it. “I was particularly attracted to the visual images that came through while reading the book,” he says. “What I also appreciated was the way that it portrays human values. Every human being goes through the same struggles in life.”

'Aadujeevitham' is the story of Najeeb Muhammad, an emigrant from Kayamkulam who goes missing in Saudi Arabia. In fact, he becomes a slave to a farm supervisor and ends up looking after goats, sheep and camels in the middle of the desert for three-and-a-half years, before he makes good his escape.

When Blessy got in touch with Binyamin, the latter was very excited. “He told me that he had seen my films and liked them,” says Blessy.

Soon after, Blessy started writing the script. But from the beginning, he had no desire to make an ordinary film. “I wanted to do a big-budget production,” he says. “This is a novel that many people have read, so I have to be careful regarding the visuals. It has to be spectacular.” But for years, he could not get a producer to make his dream a reality.

But now, salvation has come in the form of businessman KG Abraham, of the KGA Film Academy and the owner of the Crowne Plaza in Kochi. And Blessey has decided to make it a 3D film, the first time he is attempting to do so.

Right now, he is getting in touch with foreign technicians and experts who will be needed to make such a film.

Recently, Prithviraj came on board as the lead actor. “I was looking for an actor who will be able to dedicate at least one-and-a-half years for the shooting,” says Blessy. “I am happy Prithviraj has agreed.”

The reason why Blessy needs so much time, is because he has added a lot more material than it is there in the book. He has yet to finalise the other actors, but shooting is expected to commence in early 2016.

“Most of the shooting will be done in places like Jordan, Oman and the United Arab Emirates,” says Blessy. The director has got feelers from international studios. And there are plans to make it a multi-language production. “But it is all at the discussion stage, at present,” says Blessy.

(The New Indian Express, Kochi, Thiruvananthapuram and Kozhikode)
at November 14, 2015