Still In The Frame 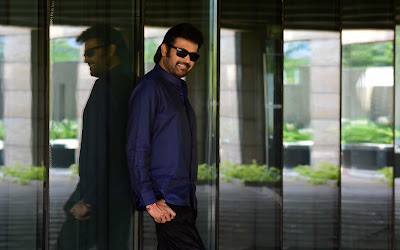 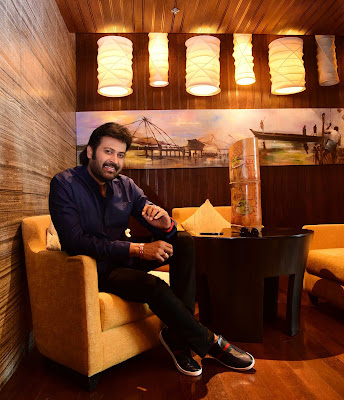 As Manoj K Jayan celebrates his 30th year in Mollywood, he looks back at his career

When Manoj K Jayan steps out of his car, at the entrance of a five-star hotel in Kochi, the staff immediately give welcoming smiles. He is wearing a full-sleeved blue shirt, black trousers and matching canvas shoes.

To get some privacy, he is allowed to go inside a closed restaurant. Lights are switched on, and a classic raga can be heard on the sound system.

Manoj is feeling good. The actor has just entered his 30th year in Mollywood. And he remembers his first shot as if it took place the other day.

“I had a small role as a horse owner in 'Ente Sonia',” he says. “Ratheesh, who was the top star at that time, and Geetha were the leading pair. It was a party scene, but I did not feel nervous. The shot went fine. But, in the end, for some reason, the film never got released.”
Despite that inauspicious start, Manoj went on to act in hundreds of films in Tamil, Telugu, Hindi, Kannada as well as Malayalam.

Asked the reasons behind his longevity, Manoj says, “I have avoided playing stereotypical characters. Secondly, I have not irritated the audience with my behaviour, either on the professional or personal front.”

Apart from that, Manoj is well versed in the craft of acting. And he got most of his tips from director Hariharan. “He told me that it is not so important to be fair, handsome or have a muscular body,” he says. “What matters is to express yourself, especially through the eyes.
The audience is always looking at your eyes. So, it is the best way to hold their attention. Also, your body movements will naturally align with the emotion in your eyes.”

Thus far, Manoj has been feted for his roles as 'Kuttan Thampuran' in Sargam, 'Thalakkal Chandu' in Pazhassi Raja, 'Kunjiraman' in Kaliyachan, and 'Digambaran' in Anandabhadram.
And right from the beginning, Manoj had his priorities clear. He never aspired to be a superstar. “I am happy to be regarded as a noted actor who does good roles,” he says. “That has been my aim all along.” This has turned out to be the right decision because Manoj is still getting roles.

Surprisingly, despite being in the industry for so many years, he says it is impossible to predict which film will be a hit or flop. But there are ways to increase the chances of success. “If a film has to do well, it needs one of two elements – either it should be an entertainer or have a clear uplifting message,” he says.

And there should be clarity in the story-telling process. “When the audience leaves the theatre, they should not ask, 'What did the director mean? What was the message?'” he says. “Instead, they should have a smile on their faces, and say, 'This is a superb film'.”

There is no doubt that Manoj has a clear-cut practical vision. So, even though he is the son of famed Carnatic musician Jayan, he never ventured into singing. “From my childhood I realised that, in music, there is only one genius and his name is KJ Yesudas,” he says. “So I wondered whether I should enter. In the end, I opted for films. My decision has turned out to be correct, because, even today, there is nobody to match Yesudas.”

So, in the end, music's loss has been cinema's gain. And nobody's complaining.