The Joy Of Being Sengupta 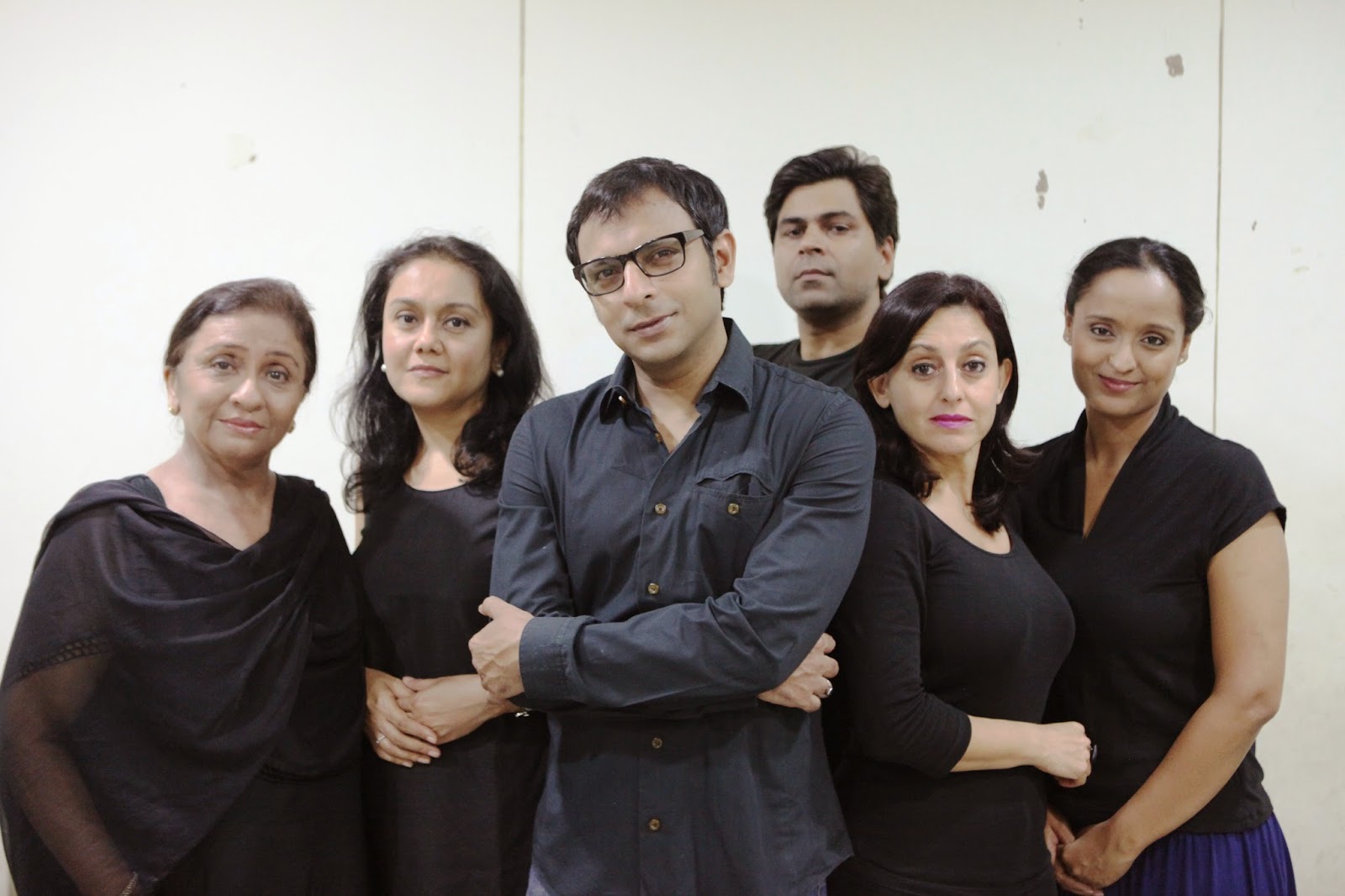 When job-seeker Prabhakar Telang enters Mr. Padabidri’s house in Bangalore, his body is shaking. Holding a briefcase in his hand, he asks the servant whether the master is at home. But, to his shock, he is told that Padabidri, who runs an IT company, had gone abroad.

“I was told to come at this time,” says Prabhakar in a moaning voice. Wearing square spectacles, with a white shirt tucked into brown trousers, Prabhakar looks like a country bumpkin.

Which he is: he has come to Bangalore from Mundgod, which is a town on the Tamil Nadu-Karnataka border.

This is a scene from Girish Karnad’s English language play, ‘Boiled Beans on Toast’, which was staged recently at the JT Pac, Kochi. And Prabhakar was played with such naturalness and skill by Joy Sengupta that he drew away the audience’s breath.

Sengupta is one of the leading talents in English language theatre in India today. Over the years he has acted in numerous plays, and worked with directors like Habib Tanvir, Barry John, the late Safdar Hashmi and Lillete Dubey.

In fact, it was Dubey who gave his career-defining role of Mahatma Gandhi in Pratap Sharma’s play, ‘Sammy’. “It is a play that traces the journey of an ordinary man, Mohandas Karamchand Gandhi, to becoming the Mahatma,” says Sengupta. “Nobody expected that Lillete would offer the role to me.”

It seemed to be an inspired choice. The play toured successfully all over Europe, USA, Australia and New Zealand, apart from several cities in India. Eventually, it won Sengupta the 2006 Mahendra Excellence Award for Best Actor.

“The play affected a lot of people,” says Sengupta. “In Delhi, a senior Gandhian came backstage and touched my feet. He told me he had re-experienced Gandhi again.” When Sengupta performed in New Zealand, the then High Commissioner invited him to unveil a statue of Gandhi at Wellington. “In London, a group of Bangladeshis told me their perspective of Gandhi and India had changed after watching the play,” says Sengupta.

However, even as his theatre career soared, Sengupta only did sporadic work in Bollywood. Some of the films he has acted in included Govind Nihalini’s ‘Hazaar Churasi Ki Maa’, ‘Deham’, ‘Good Bad Boy’, ‘Shakal Pe Mat Ja’, and ‘Hate Story’.

“In Bollywood you have to be sharp, astute, have a good sense of networking, get to people at the right time and pursue, pursue, pursue roles,” says the Mumbai-based Sengupta. “That is a full-time job. However, I have failed in that. But I am happy with the kind of work that I am getting.”

That includes a mix of theatre, niche television, art house cinema, in Hindi, Bengali and English, apart from voice-overs in advertising jingles on radio and TV.

To a large extent, Sengupta is guided by his artistic credo. “The aim of art is to raise consciousness among the people, and transform society,” he says.

Sengupta does his bit for society by taking acting classes for students.


And he provides simple tips to the youngsters. “Be as honest as possible when you are doing a role,” he says. “You have to say believable dialogues. It should not be by rote but always spoken from the character’s viewpoint. Only then will the acting be natural and believable.”