The rising incidence of Teenage Sex 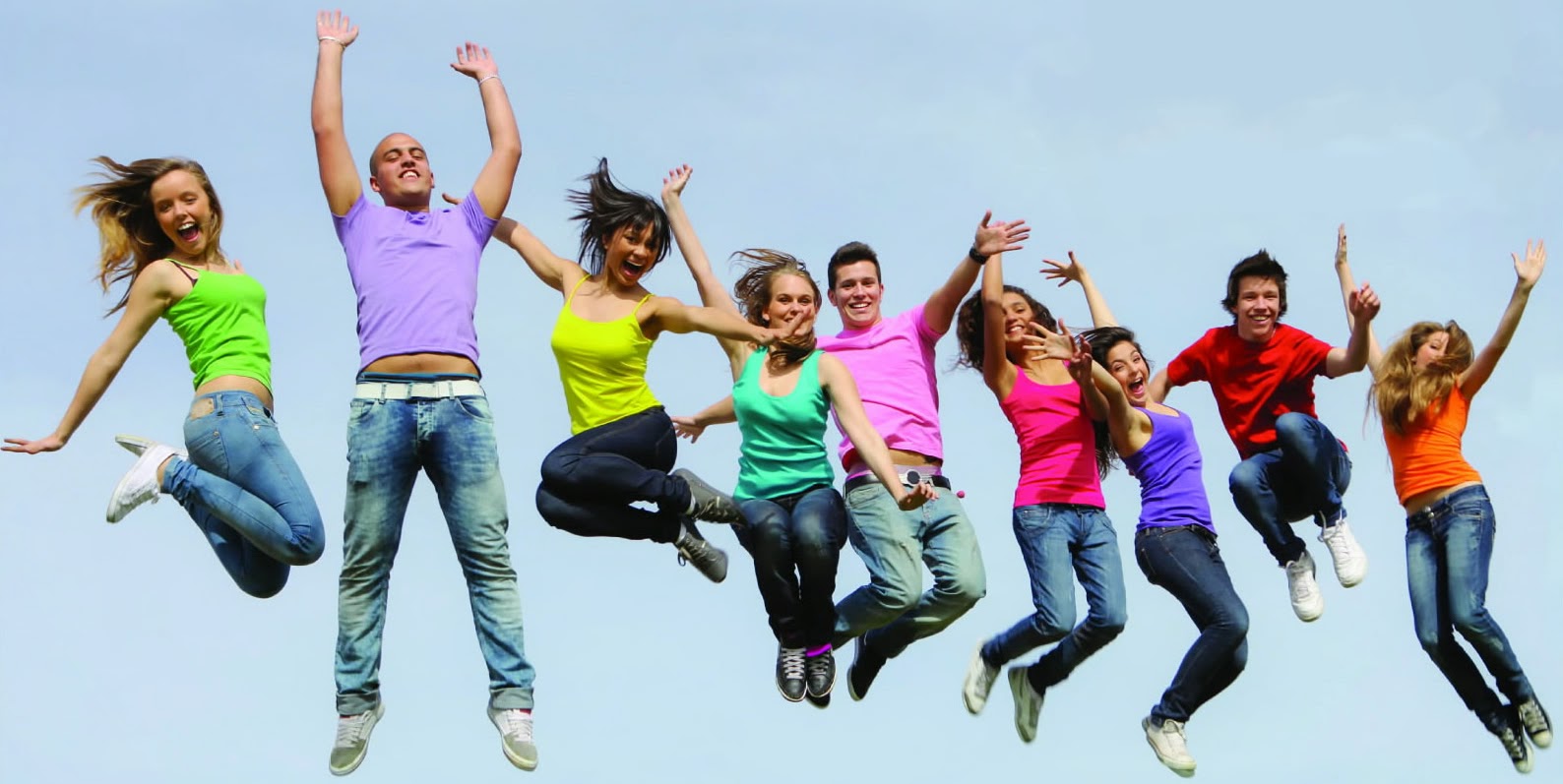 This is a representative photo

One night, Geeta Mohan got a call. It was from the tuition teacher who complained that Geeta's daughter, Shalini, 14, had not come for classes for several days. Geeta felt a sense of panic.

When her daughter went to have a bath, she decided to check her school bag. And got a shock. There was an unused condom. When Geeta confronted Shalini, the truth came out.

The girl was spending time with Rohit, a Class 12 student of a leading CBSE school at Kochi where Shalini is a pupil. They had sex several times at Rohit's father's empty apartment at Thrikkakara. Rohit's parents stayed in Dubai, while he lived with his grandmother at Padivattom. But Rohit had the key to the empty flat.

“Shalini told me that there was nothing wrong in having sex,” says psychologist Dr. Prakash Chandran of Kochi. “They see it on the mobile, and exchange WhatsApp sexclips all the time. On TV, almost daily, they see kissing scenes.”

Says Sreekala Ram, a Kochi-based school principal, “When students see pornography, they become curious and want to try it out for themselves.”

Both Sreekala and Prakash confirm that teenage sex has shown a marked increase in the past year or so.

Last week, a girl told Prakash that she had managed to sneak a boyfriend into her bedroom late at night, while her parents were sleeping in the next room. “There are cases where boys and girls have alcohol and drugs before indulging in sex,” says Prakash. “Many worried parents have brought their children to me.”

The city-based psychiatrist Dr. Janaki Sankaran says that parents are responsible for this. “There is no meaningful interaction between parents and children these days,” she says. “So teenagers have nobody to confide in. They look for help in their friends' circle.”

So what is the way forward? Sreekala believes that mobile phones should be given at a later age. “Parents tell me that they give mobiles to keep track of their children's movements,” she says. “But a child may be in a movie hall and glibly say they are at the tuition centre. How can parents know for sure?”

The access to the Internet by teenagers at home should be done in an open area, where everybody can see the screen. “It is also necessary to teach children thatteenage sex is not part of our culture,” says Prakash.