“Keep Your Ears Close To The Ground” 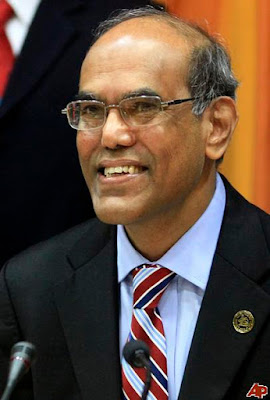 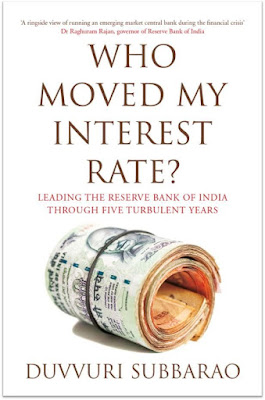 In April, 2009, the Reserve Bank of India (RBI) was celebrating its Platinum Jubilee year. Duvvuri Subbarao, the then Governor of the RBI went to Chennai to take part in a Town Hall-style meeting, which was telecast nationally.

Around half an hour into the show, Subbarao decided to take a straw poll. He asked the 300 strong audience one question: “How many of you want the RBI to prioritise inflation over growth?”

“There was nothing dramatic about that,” says Subbarao. “But then it struck me, just by a visual impression of the hands which went up, that people who wanted to prioritise inflation over growth were the middle-aged and lower income people, who were hurt by inflation, and finding it difficult to balance the family budget.”

On the other hand, those who wanted growth were the young professionals in the 25-35 year group. “They were concerned about jobs, career prospects and had a longer time frame,” says Subbarao. “The message that I got was that there are different constituencies in our society who priories different things. So the question for the RBI was: how does it meet these conflicting priorities?”

Subbarao had come to Kochi to give the 12th Quarterly Lecture of the Centre for Public Policy Research. His topic was: ‘Who Moved my Interest Rate?” This was in reference to his fast-selling book of the same name published by Penguin. Outside the hall, the books were selling steadily. “Nationally, the book is doing very well,” says a smiling V. Madhu, the Kochi-based Sr. Sales Manager of Penguin.

Among the topics he spoke about was how he managed the global crisis of 2008-10, the monetary policy in 2010-12, and the exchange rate in 2013. He also spoke about the difficulties of the job.

“It is very tough for the RBI to predict market reaction,” he says. “Having said that, the effectiveness on any policy depends, to a large extent, on how the market responds.”

It was an absorbing speech and kept the audience all attentive. His final piece of advice: keep your ears close to the ground. Just before he assumed the post of Governor, in 2008, he went to meet Prime Minister Manmohan Singh, a former Governor.

Singh told him, at the end of the meeting, “When you go to the RBI, you will run the risk of losing touch with what’s happening the country, through your preoccupation with the credit rate, inflation and interest rates, and money supply. Don’t get lost in the numbers. Always remember that there are real faces behind these numbers.”

Subbarao pauses and says, “I have always followed that advice.”