Making It As Real As Possible 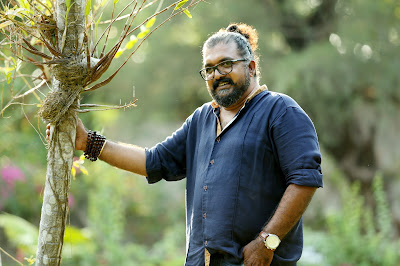 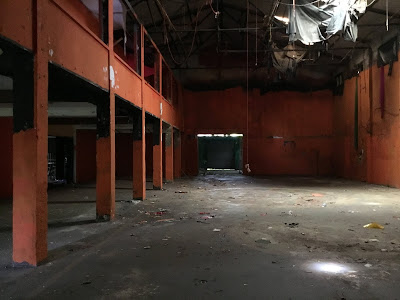 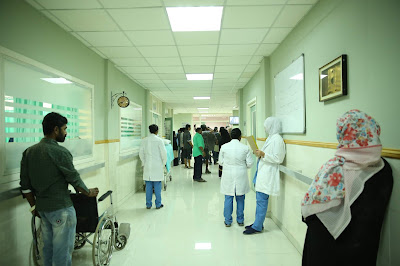 Production designer Santhosh Raman, who won the National Award for the Mollywood film, 'Take Off', talks about his work

When production designer Santhosh Raman stepped into an unused godown at Kochi, he felt depressed. The floor was littered with small pieces of paper and leaves, apart from a layer of dust. The paint was peeling from the walls. Below the asbestos roof, on a bar, hung two sheets of canvas.

But time was running out. For the Malayalam film, 'Take Off', the initial designer had moved away. So producer Anto Joseph approached Santhosh. The latter had to read the script quickly and was given only 20 days for pre-production work.

Since a major portion of the film was located at the Tikrit Hospital in Iraq, he needed to recreate it. The many unused hospitals in the state that he had visited turned out to be unsuitable. “I decided to go ahead in transforming the godown,” he says. It helped that in his many travels in West Asia, Santhosh had seen many hospitals. So, he knew what they looked like. Also, director Mahesh Narayanan had shared his research material.

In the end, when 'Take Off' was released, all the viewers assumed that the hospital scenes were shot in an actual building in Iraq because it looked so realistic. It was only when Santhosh released photos of the godown along with the hospital images on social media that people realised that he had done a remarkable transformation.

Many people were impressed including the jury of the National Film Awards, which was headed by noted filmmaker Shekhar Kapur. Santhosh won the Best Production Design award for 'Take Off', along with a cash prize of Rs 50,000. “The last time Mollywood won in the same category was 22 years ago when Sabu Cyril took the award for 'Kaalapani',” says Santhosh. “So I am happy to be the first in the 21st century.”

Director Mahesh is not surprised. “Santhosh has a good sense of aesthetics and worked very well with cinematographer Sanu John Varghese,” he says. “He also knows how to work within a limited budget.”

Thus far, Santhosh has worked in 40 films. In fact, he has just completed the Lucknow schedule for an untitled film starring the current heartthrob Tovino Thomas and veteran actress Urvashi. Two other films on which he has worked on are about to be released in June. They include Balachandran Menon's 'Ennalum Sarath', as well as Mammootty's 'Abrahaminte Santhathikal'.

Santhosh grew up in Thalassery, and did his bachelor's degree from the College of Fine Arts, Thrissur, before he drifted into films. “For me, the focus has always been art,” says the Kozhikode-based technician. “I was influenced by the films of Bharathan (1946-98). The National Award is an inspiration to push the bar even higher.”