A Love Across Cultures 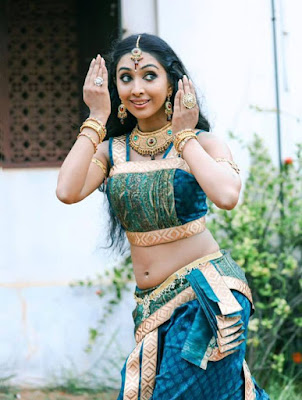 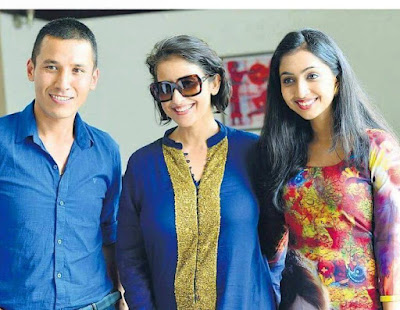 Five years ago, veteran director Lenin Rajendran went to the Tibetan settlement of Bylakuppe in Karnataka. He stayed there for three days. While there he interacted with the monks and the people, and got an idea of their daily life.

But Rajendran also had a revelation. “I realized that, although they have been living in India for 57 years, their hearts are in Tibet and, more specifically, in the capital, Lhasa,” says Rajendran. “This feeling was there even among those who have never been to Tibet.”

There were many reasons for their alienation. “The Tibetans have no passport,” says Rajendran. “They cannot own property in India, or, for that matter, anywhere in the world. They cannot get jobs in the government. They are treated as foreigners. They are a people without a country.”

Another reason for their alienation is because the local people resent the presence of the Tibetans. “They feel that it is their lands which the Tibetans have occupied,” says Rajendran. “In contrast, the many Malayalis who have settled down there get along very well with them.”

Incidentally, Bylakuppe is a beautiful place. When the Tibetans first occupied the land, there was nothing there. “But they made it a wonderful  area,” says Rejendran. “They do a lot of farming and earn money through the sale of their crops.”

All these varying strands became the inspiration for Rajendran to write the script for the film, ‘Edavapathi’ (Map of Tears and Blood), which is releasing in mid-January.

The priest is played by Siddharth Lama, who Malayalis remember as the cute young Nepali lad Rimpoche or ‘Unnikuttan’ in the 1992 film, ‘Yodha’, in which Mohanlal played the hero.  “Yes, in a way I have taken a risk by casting Siddharth, and not a regular Mollywood actor, as the lead,” says Rajendran.

However, star power has been provided by Bollywood actor Manisha Koirala, who plays the wife of an absconding estate manager of a coffee estate, and looks after their daughter. “This daughter, played by Uthara Unni, falls in love with the priest,” says Rajendran.

Along with the main theme, there is a parallel story of the poem about Vasavadatta by legendary Malayali poet Kumara Asan. In the film, Vasvadatta, a renowned dancer, is portrayed as having a great love for wealth and sexuality. But, in her innermost self, she pines for the love of the poor monk Upagupta.

Shooting took place at Bylakuppe, Hampi, Munnar and the Rohtang Pass in Himachal Pradesh. “In fact, last month, the authorities had closed the roads because of heavy snow in the pass, but, just for us, they allowed us to shoot for one more day,” says Rajendran. “They told us to be very careful, as a single mis-step could cause us to fall 5000 ft. But thankfully everything went off smoothly.”

And Rajendran is grateful to the Tibetans as well as those in Himachal Pradesh. “They were so supportive and helpful,” he says. “And I hope the audience will enjoy the film.”

(The New Indian Express, Kochi and Thiruvananthapuram)
at January 06, 2016